Mrs. Monica S. Otero received a B.A. in Art with a concentration in oil painting from Rutgers University and she has been teaching Art for the past 27 years. Mrs. Otero is a professional artist as well as an educator. She often shows her work in venues throughout New Jersey and in New York City.  Mrs. Otero is a member of AENJ or Art Educators of NJ.

Quotes from the Masters

Originality depends only on the character of the drawing and the vision peculiar to each artist. 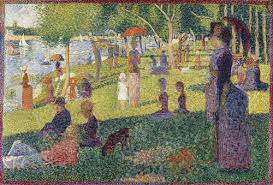 I found I could say things with color and shapes that I had no words for. 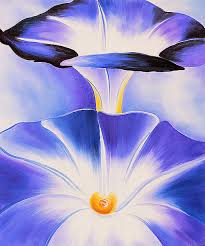 Art is a harmony parallel with nature. 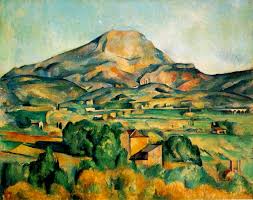 To draw you must close your eyes and sing. 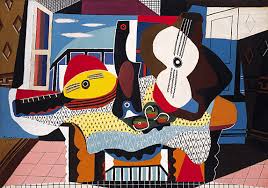 Mandolin and Guitar, 1924. Oil and sand on canvas

Mother Seton > Academics > Faculty > Mrs. Monica Otero
About Our School
Mother Seton Regional High School, founded in 1963, is a four-year girls’ Catholic regional high school of the Archdiocese of Newark. Our school is staffed by the Sisters of Charity of Convent Station, New Jersey and lay faculty members. Rich in its diversity, our community represents a multi-ethnic, religious and socio-economic community. The two-level building is located on a beautifully landscaped campus of 27 acres. The entire campus is wireless networked, and all students have access to use their 2-in-1 laptop/tablets in all of their classrooms.
Mission Statement
Mother Seton Regional High School is a Catholic school that challenges, empowers and inspires young women to achieve excellence in academics, personal growth and service to others in a nurturing, richly diverse community.
Accreditation
Mother Seton Regional High School is accredited by the Middle States Association of Secondary Schools and Colleges.